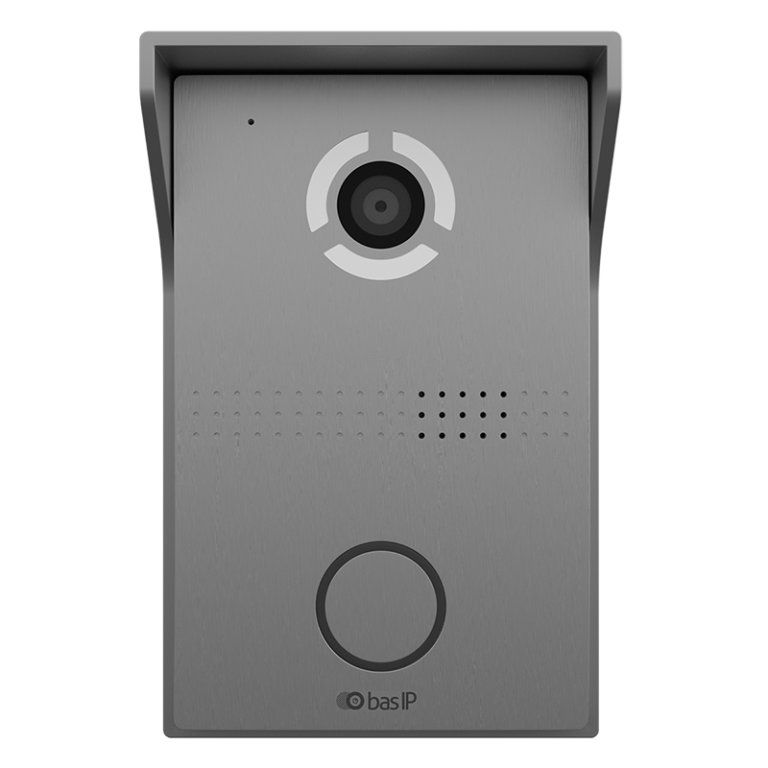 A call box is considered to be an access control device, which is installed near the building entrance. It allows visitors to communicate and request access from a certain tenant. In spite of their limitations, call boxes remain one of the most widespread entry systems today.

Where to Install a Call Box?

Call boxes in multi-tenant apartment buildings help residents to save time. The property staff can also benefit from having a call box system, as they won`t have to spend additional time granting access to every visitor.

Tenants can use the call box to:

Call boxes for commercial buildings can be set up in a few different ways. You might install substations in every employee’s office. Or, you might just have one substation at a front desk, where a staff member manages all visitor access. A call box for business has made it simpler for everyone to enter the building. Additionally, it improves the overall security. 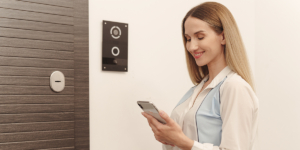 You’re prepared to explore the many call box varieties now that you understand how call boxes operate and how to utilize one. Among the most common call box designs are:

A call box with an in-built camera

To enable tenants to view their guests, certain manufacturers of building entrance systems have started to include cameras in their call boxes. Since residents can see who is requesting access before granting it, this has the advantages of greater security and convenience. However, some camera-equipped call boxes have drawbacks.

Originally, wired call boxes were solely intended to transmit audio. In order to add a camera to your present call box system, you must make a number of significant changes, such as installing a whole independent camera system that must be controlled separately.

Internet-based call boxes, or IP call boxes, are one sort of call box. Both wireless and wired internet connections are supported by these call boxes.

In order to connect to the internet, wired IP call boxes commonly need a CAT5/6 ethernet cable attached to a modem or switch. The radio frequencies used by wireless IP call boxes, however, are referred to as “spectrum.” Broadly speaking, the phrase “spectrum” refers to a variety of technologies, including WiFi, Bluetooth, NFC, cellular technology, and even radio waves.

Internet Protocol, which is a set of guidelines computers use to transport data over the internet, is what the IP in “IP call box” stands for. IP call boxes are also frequently referred to as VoIP call boxes since Voice over Internet Technology (VoIP) is another widely used protocol.

How Can We Help?

Please select a topic below related to your inquiry. If you don't find what you need, fill out our contact form.